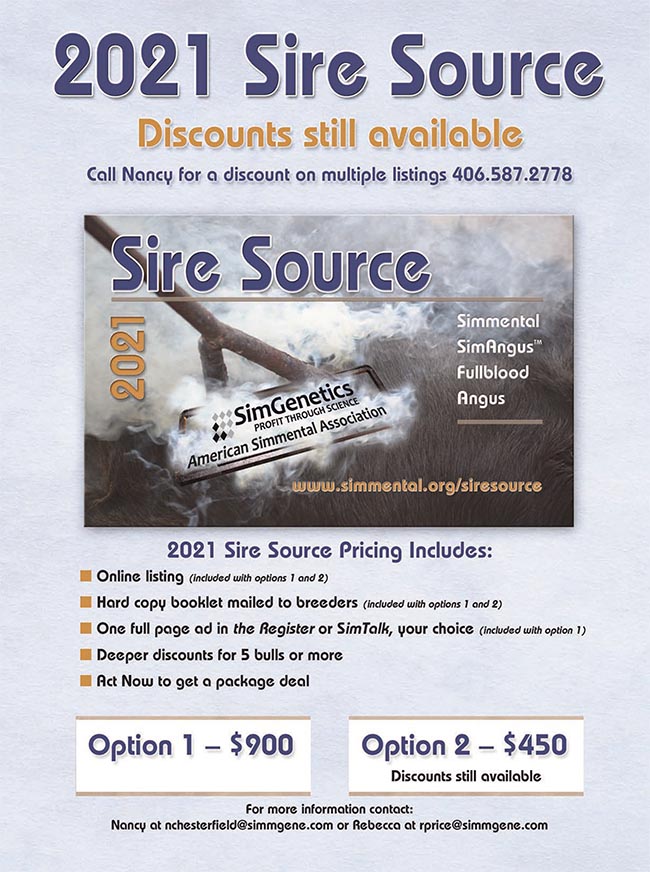 February 26, 2021 Genetic Conditions ASA
By Lilly Platts | Dr. David Steffen has dedicated his career in veterinary medicine to studying and identifying genetic conditions in beef cattle. His work has been instrumental in identifying the majority of the defects ASA tracks. Genetic conditions emerged…
read more

No matter how you look at it, the dairy industry has been a tough business to be a part of with razor-thin margins—and that is when dairies have been able to sell their milk at a profit at all. This has led dairy operations to continue to take advantage of the economies of scale with an eye towards ever-greater efficiency.

However, perhaps the most undervalued aspect of a dairy has been their excess calves beyond replacements, which have largely been looked on as a byproduct to freshen cows and get them back in the milking string. However, this is quickly changing.

For decades, the industry has been told that sexed semen was just around the corner, and after years of promise, it has arrived. Perhaps most importantly, it is now available at a quality level where conception rates now rival that of conventional semen.

The other technology the commercial dairy industry has been waiting for is affordable genomic tests to determine the best candidates to breed for replacements, which has also come to pass.

An example of how these technologies are being applied is represented in a large 6,000-cow dairy in Utah. They make heavy use of genomics, which allows them to select which animals to breed sexed semen to for replacements. In their case, they breed half their yearling heifers and all their genomic No. 1 first-lactation heifers to sexed semen to produce all their replacements.

The No. 1s are those cattle that rank in the approximate top quartile for a number of traits, but the primary drivers are pounds of fluid milk, solids (fat and protein), and reproduction. This leaves the manager the option to breed the rest of the herd with beef semen to make more valuable feeder cattle.